The State of Union for La Jolla Real Estate 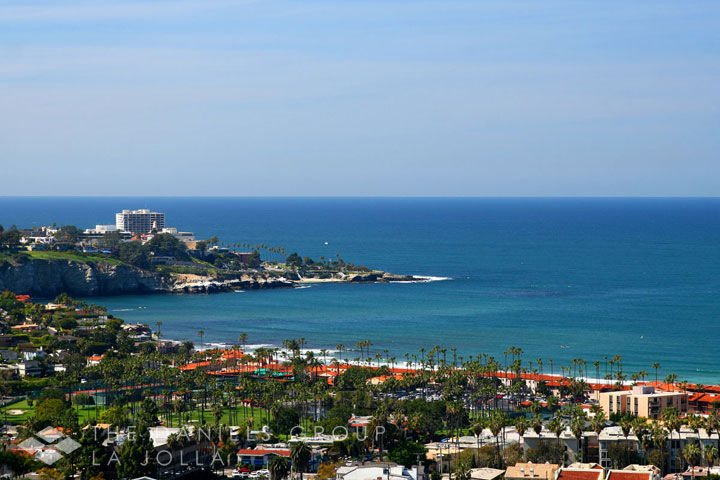 I don’t know about you but the start of 2011 was a real whirlwind of activity. Since we’ve recently heard the state of the union speech from President Obama, state of California from Governor Brown and state of the city from Mayor Sanders, I thought I would give you my state of La Jolla report.

First, I have to mention the weather. While people in many parts of the U.S. were buried under feet of snow, we enjoyed one of the best January’s that I can remember. Many sunny warm days. Just one of the many things that make La Jolla such a great place to live.

La Jollans are also blessed to live in an area with some of the most beautiful homes. According to the California Association of Realtors, La Jolla ranked 4th among cities in California with the highest median home prices ($1,037,000)

While every area has been impacted by the recent recession and housing bust, the activity I see and the statistics I read seem to indicate that the worst is behind us. Open house activity and consumer confidence both were up in my market during the first month of 2011.

Recent reports from economists and others indicate that San Diego is likely to see price increases in 2011. The economy and housing market are still vulnerable but if the unemployment situation improves and the stock market continues to rally, I believe we will continue to see buyers re-enter the market and prices continue to inch upwards. If you are thinking about buying in La Jolla, this may be one of the best markets that we’ve seen or are likely to see in many years.