5 Unique Features You May Not Know About La Jolla 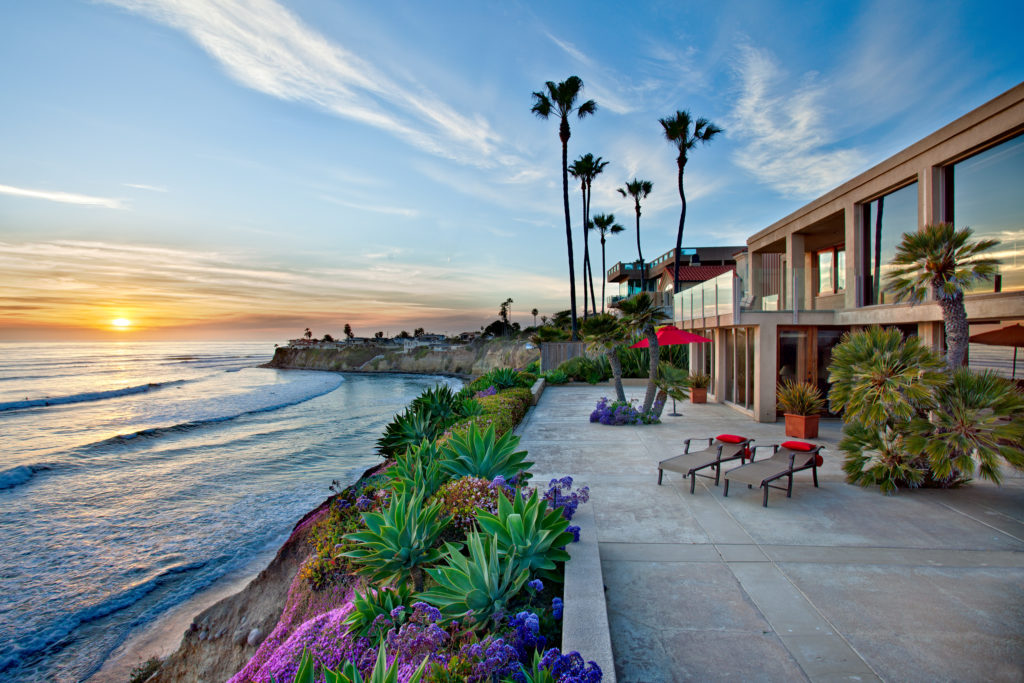 La Jolla, known as the California Jewel and a former resort and art colony, draws newcomers every year. While technically part of San Diego, La Jolla is one of the most sought after real estate in Southern California. Perfect sunny 70 degree days attract visitors and home buyers alike.  La Jolla has a rich historic and diverse sense of style. If you are thinking about calling La Jolla home, you’re not alone. However, if you plan on being a local, here are several things you should know.

The Arts
La Jolla has roots immersed in art and was originally founded as an art colony. While La Jolla is home to two well-known museums and several theaters, one does not have to step inside to indulge. The Murals of La Jolla project was conceived in 2010, but the project still embarks creative energy to all who view. With easy accessibility 24/7, art lovers can always get their creative fix.

Pirates Legend
Sitting proudly on the Pacific coast, La Jolla has some of the most magnificent beaches and coastline. Seven caves embrace the La Jolla coastline. Legend states that pirates smuggled contraband by accessing the caves. Although, you don’t have to paddle in a kayak to catch a glimpse—Sunny Jim’s Cave is accessible by land.

An Architect’s Paradise for Research
Many architects call La Jolla home, and rightfully so. La Jolla is also home to the Salk Institute, a bold structure that is hard to miss. Built to inspire creativity for scientific researchers, the Salk Institute sits on 27 acres and continues Jonas Salk’s dream of inspiring curiosity. Jonas Salk invented the vaccine for polio but never patented his discovery. As for the Salk Institute, grants were awarded to complete the structure. Architectural tours are given throughout the week even though researchers continue their work for possible cures.

$1.25 per Acre
Yes, land in La Jolla sold for $1.25 per acre in 1869. Two 80-acre plots were sold to brothers Daniel and Samuel Sizer. Currently, those plots are located between Fay Street and La Jolla Boulevard. Today’s market value, $1.25 million per acre

If you enjoyed this post you might also want to read, “Staycation Vacation! La Jolla is the Ultimate Staycation”

Thinking of buying or selling a home in the La Jolla area? As consistent top producers in real estate, Linda Daniels and The Daniels Group are your La Jolla housing specialists. Working with The Daniels Group will give you with the advantage of having local experts to ensure that you have a successful real estate transaction. From buying, selling and investing to financing options and more, we have the expertise and resources to help you achieve your goals. Call us today at (858) 361-5561 or email us anytime by clicking here.