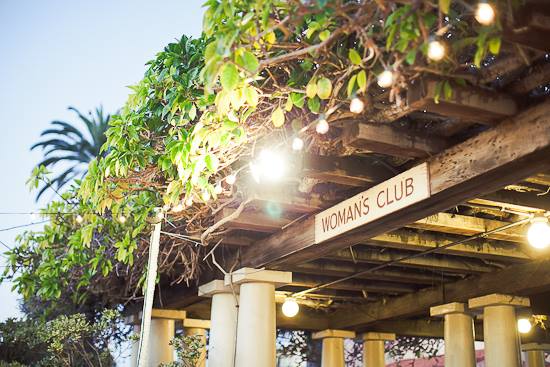 In the late 1800’s, the women who lived in the small village of La Jolla used to meet to talk about current affairs and books. Initially called the Women’s Literacy Club of La Jolla, the organization changed over time into a large and prominent one. Notable speakers such as Helen Keller and Lucy Stone spoke at the club about women’s suffrage and the need for more women in politics. Ellen Browning Scripps was elected president of the club in 1901 and the name was officially changed to La Jolla Woman’s Club.

The various members of La Jolla Woman’s Club were very influential and led the fight for legislation for child labor laws, programs for children with disabilities and many women’s issues. The members were also very active in fundraising and volunteer work. As women were welcomed into government, politics and corporate companies, La Jolla Woman’s Club evolved into a more social setting where ladies met to enjoy activities such as monthly luncheons, bridge, yoga and book club.

The famed architect Irving Gill was commissioned by Ellen Browning Scripps to design and build La Jolla Woman’s Club in 1913. As the preeminent architect of the Modernist era, Gill built many buildings but La Jolla Woman’s Club is considered one of his finest masterpieces. The building was designated a Historic Site in 1973 and was then placed on the National Register of Historical Places the following year.

Being a member of La Jolla Woman’s Club means you have a place to come to that offers monthly entertainment, programs, speakers, yoga, bridge and so much more! The focus of the club is on women’s issues in the workplace, as well as home and health. La Jolla Woman’s Club gives its members a sense of camaraderie and is open to women of all ages.

Have your wedding, non-profit fundraiser, lecture, corporate party, meeting, baby shower or any other special occasion at La Jolla Woman’s Club. This venue provides the perfect location with private grounds, a covered veranda and an ocean view patio overlooking the stunning La Jolla coastline. The stage at the club is ideal for lectures, auctions and entertainment and the ballroom floor is popular for dancing.

For more information on La Jolla Woman’s Club, please visit www.lajollawomansclub.org and stay up to date with them on their Facebook Page.