This charming neighborhood is in the heart of the town of La Jolla and was originally the first residential neighborhood in the early 1900′s when La Jolla was first conceived. Torrey Pines Road was two lanes and led to the blue Pacific and sandy beaches, and Virginia Way and Park Row were the two streets that flanked Torrey Pines Road and were the streets where residences were first built. It is fun to relive the past as you stroll down these memorable streets. What is now The Contemporary Museum of Art was once the home of Ellen Scripps, our founding benefactor who hired the architect Irving Gill to design her home, as well as The Bishops School and the La Jolla Woman’s Club…and through her vision and fortitude, the quaint Village of La Jolla was born. Since those quiet restful days of old, the Village has grown to become a world renowned cosmopolitan town with loads of high end restaurants, glamorous shops and parks on the ocean. There is never a dull day when you come into the village to meet a friend for coffee or browse through your favorite Boutique or enjoy a quiet dinner at one of the many eateries located in the La Jolla Village. Wherever you walk in town, you are proud to witness a piece of history that has made La Jolla Village clearly a wonderful and desirable place to live…paradise on earth, as the locals will tell you!

Homes that were once small cottages in the 1920′s have now been rebuilt into grand homes that are Tudor, Spanish, Cape Cod or Mediterranean. The eclectic feeling is prevalent throughout the Village and is most pleasing to the eye. Among the stately homes in La Jolla Village, there are also some affordable condominiums that however, because of their close proximity to everything in town, are not frequently offered for sale. Prices range from $550,000 to $2.5 million. One complex, 464 Prospect, was originally the Scripps Hospital built by Ellen Scripps, and is now a beautifully appointed, remodeled complex with 24 concierge service with similar amenities as that which you would find in New York City! LA Jolla Village is also home to 939 Coast, a 21 floor high rise that was completed in 1968…along with 3 other high rises, two in the Shores and one in Beach Barber Tract…all completed in the 1960′s..after which the town of La Jolla banned any more multilevel projects and put a moratorium of a 30 foot height limitation on any new construction in all neighborhoods of La jolla. In the meantime, we have 939, the home of spectacular views, concrete and steel construction and ocean front residences. 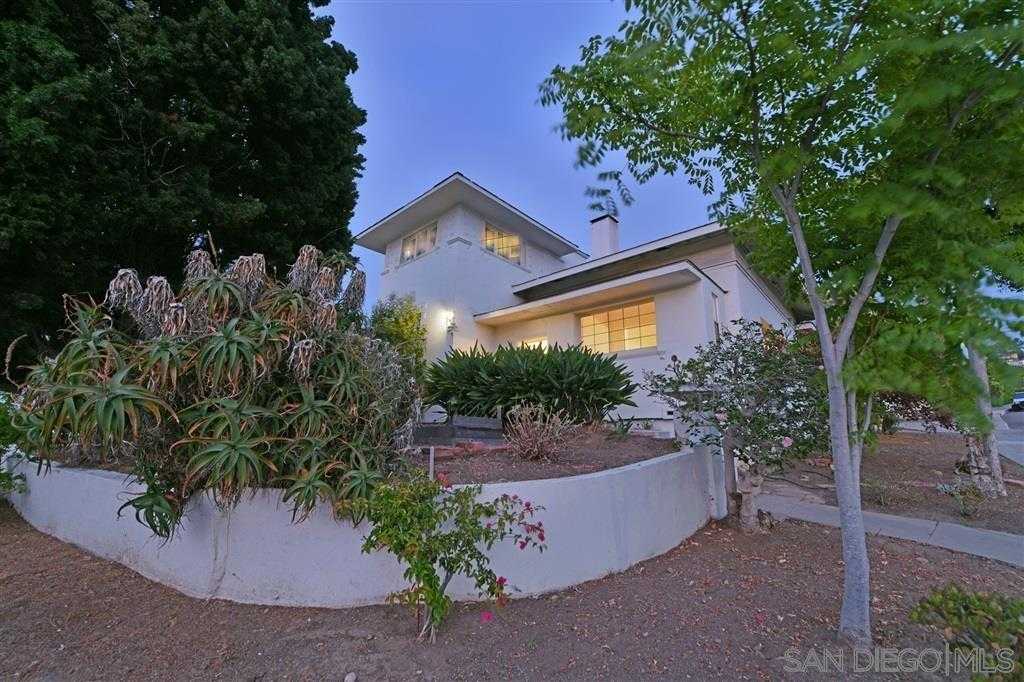 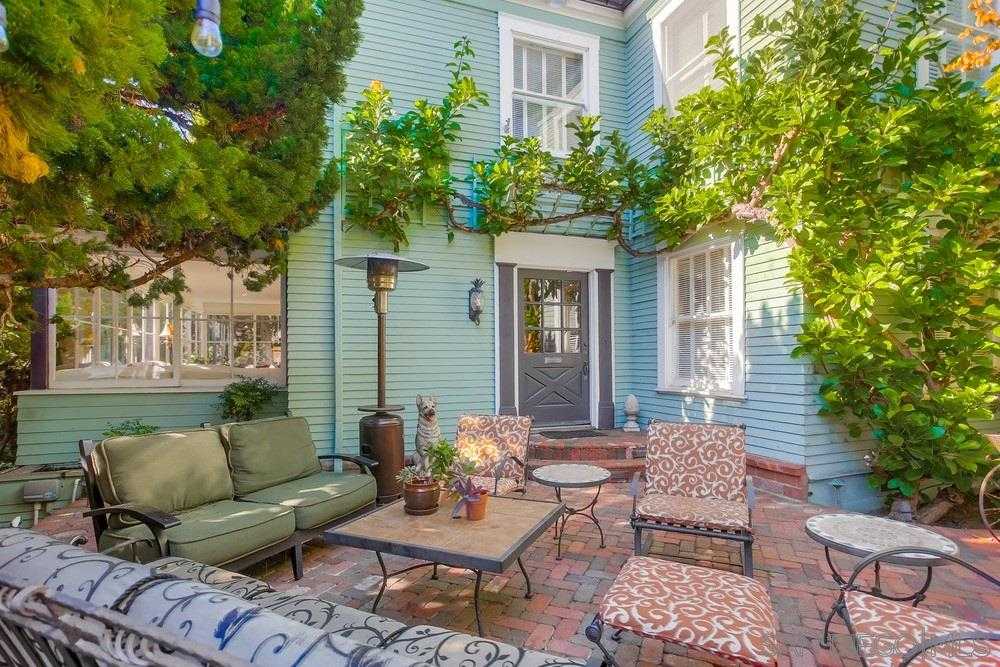 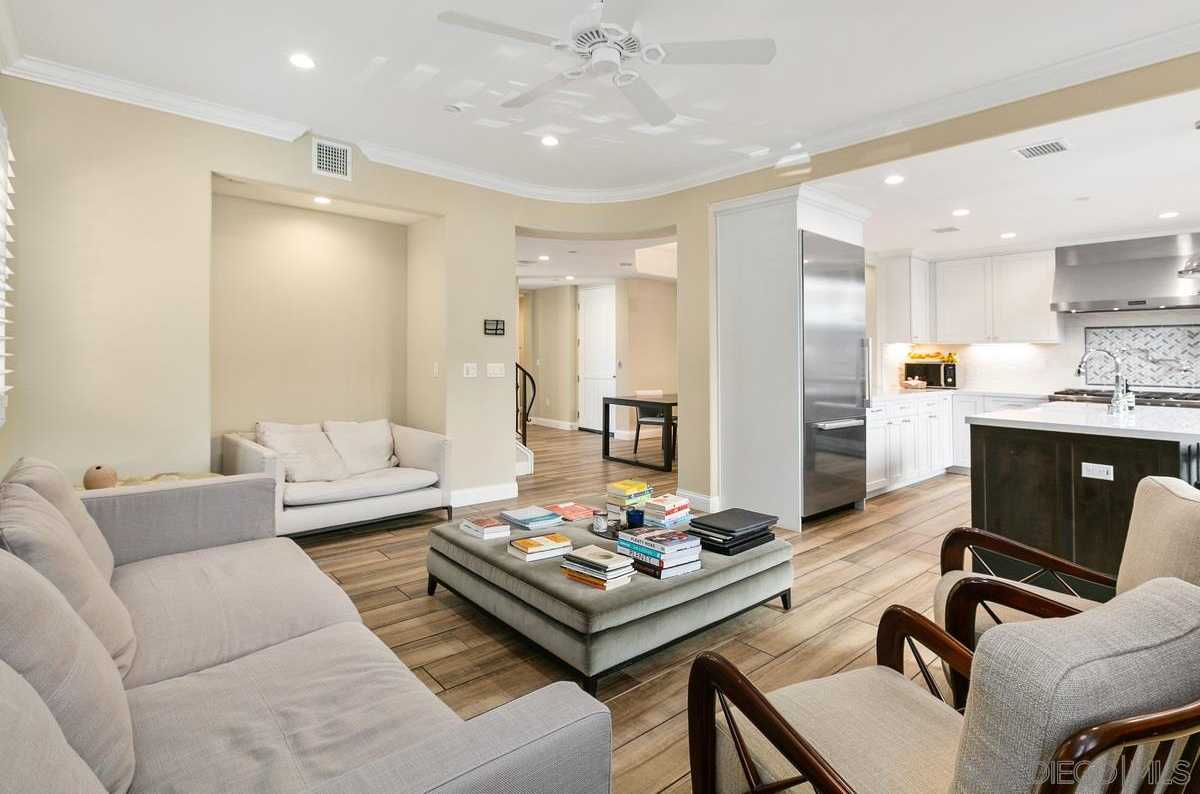 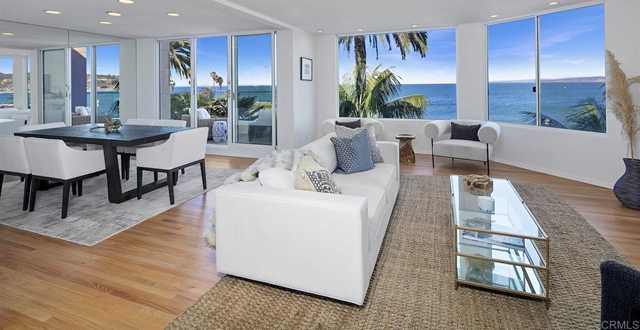 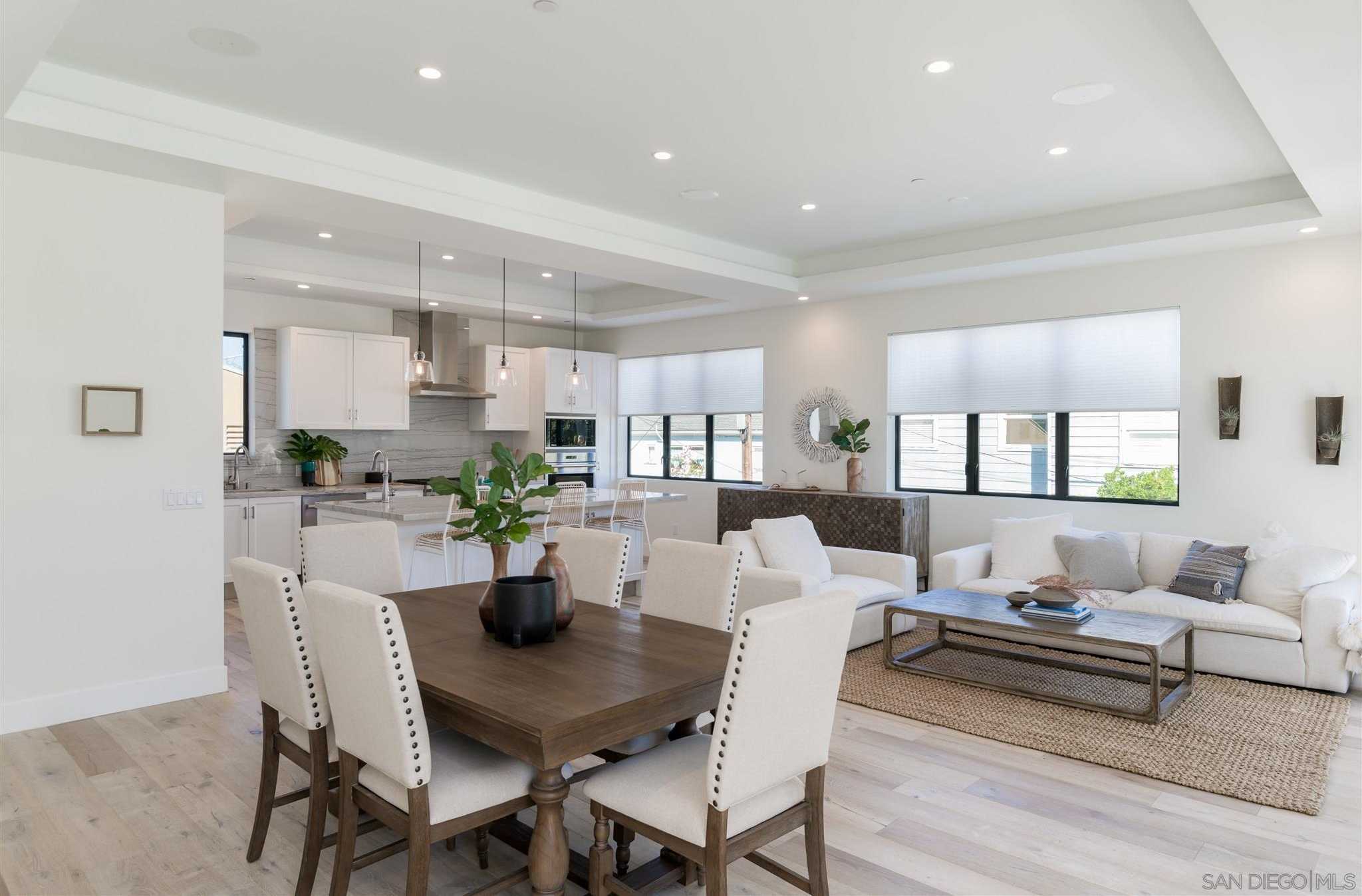 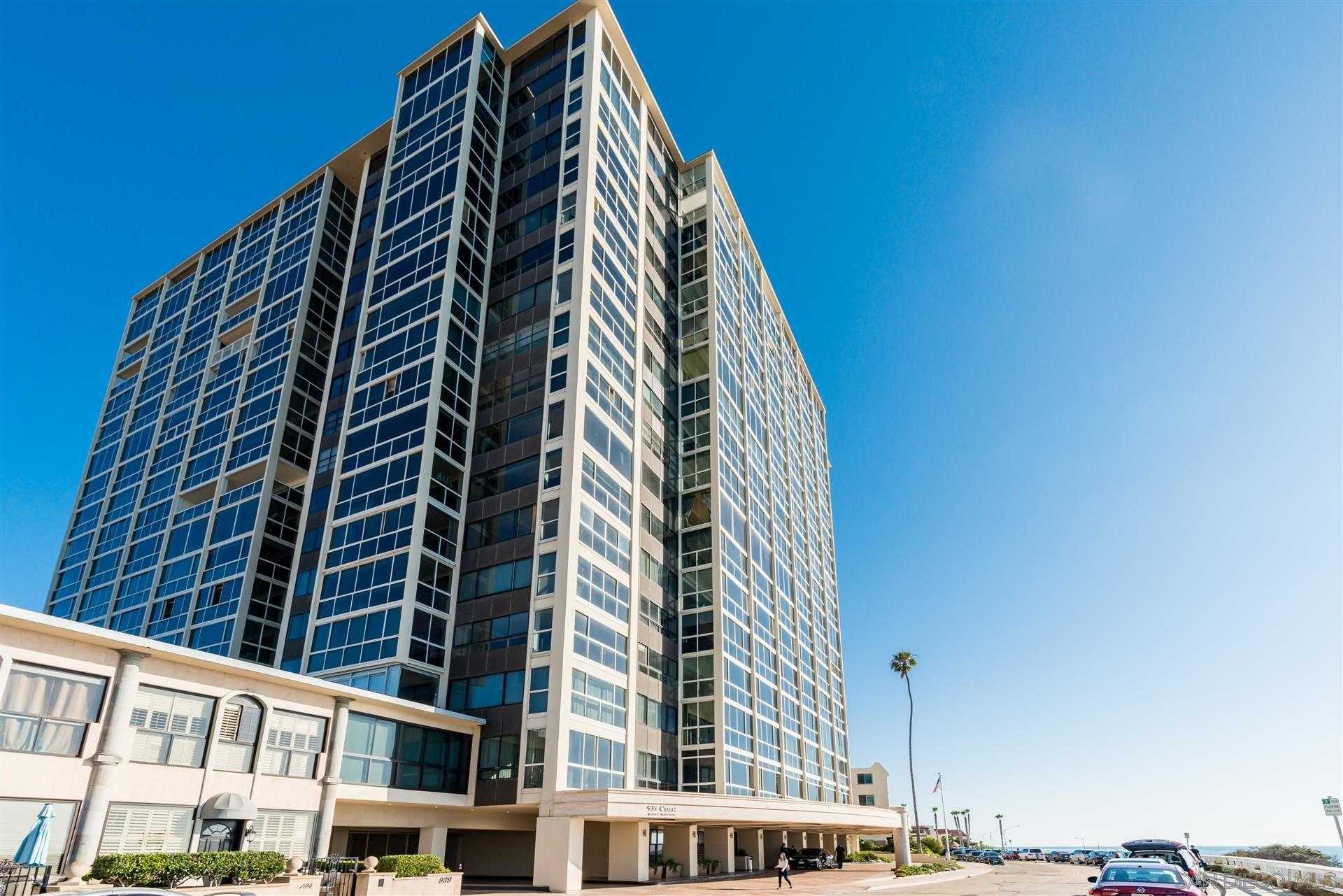 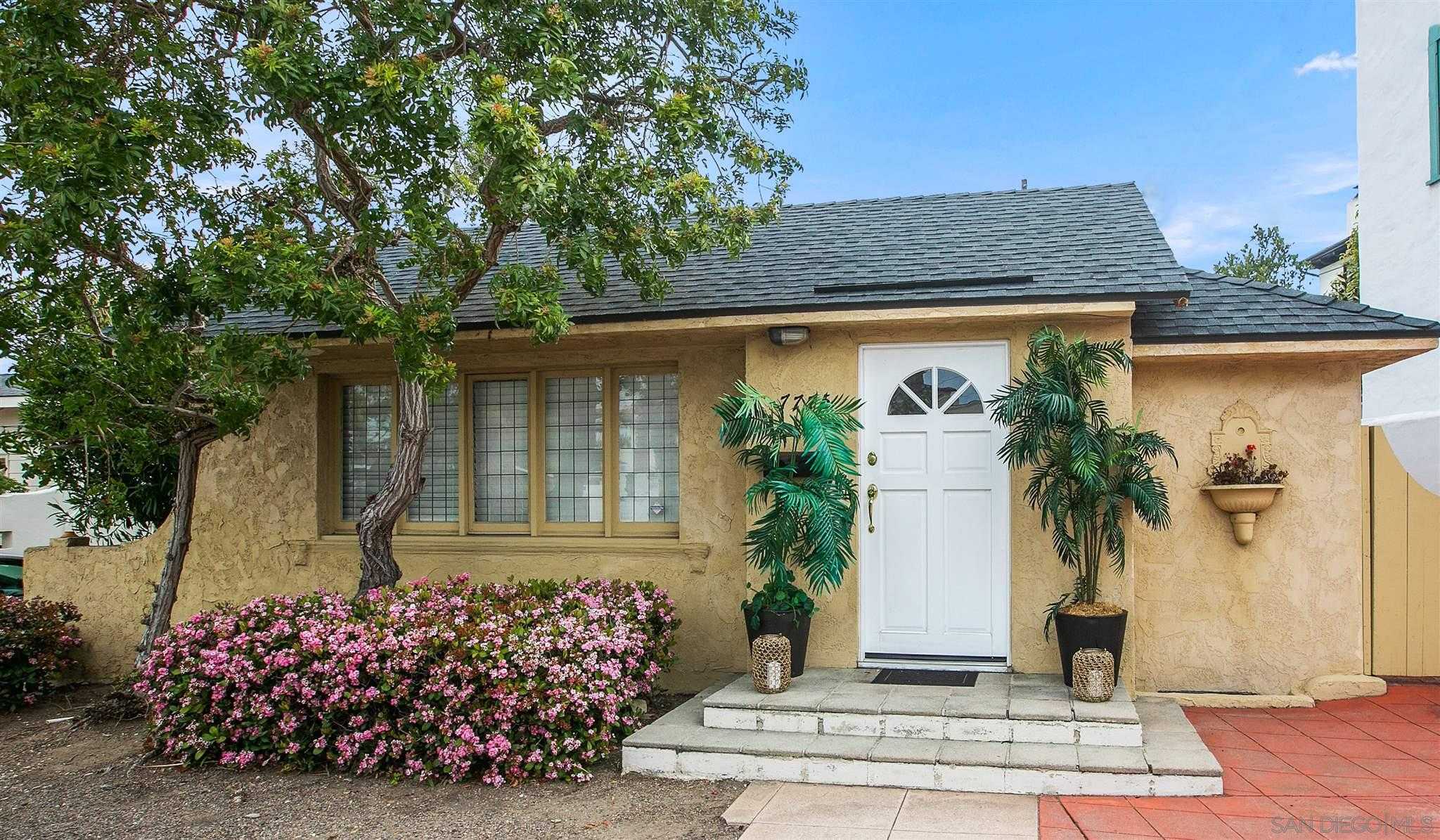 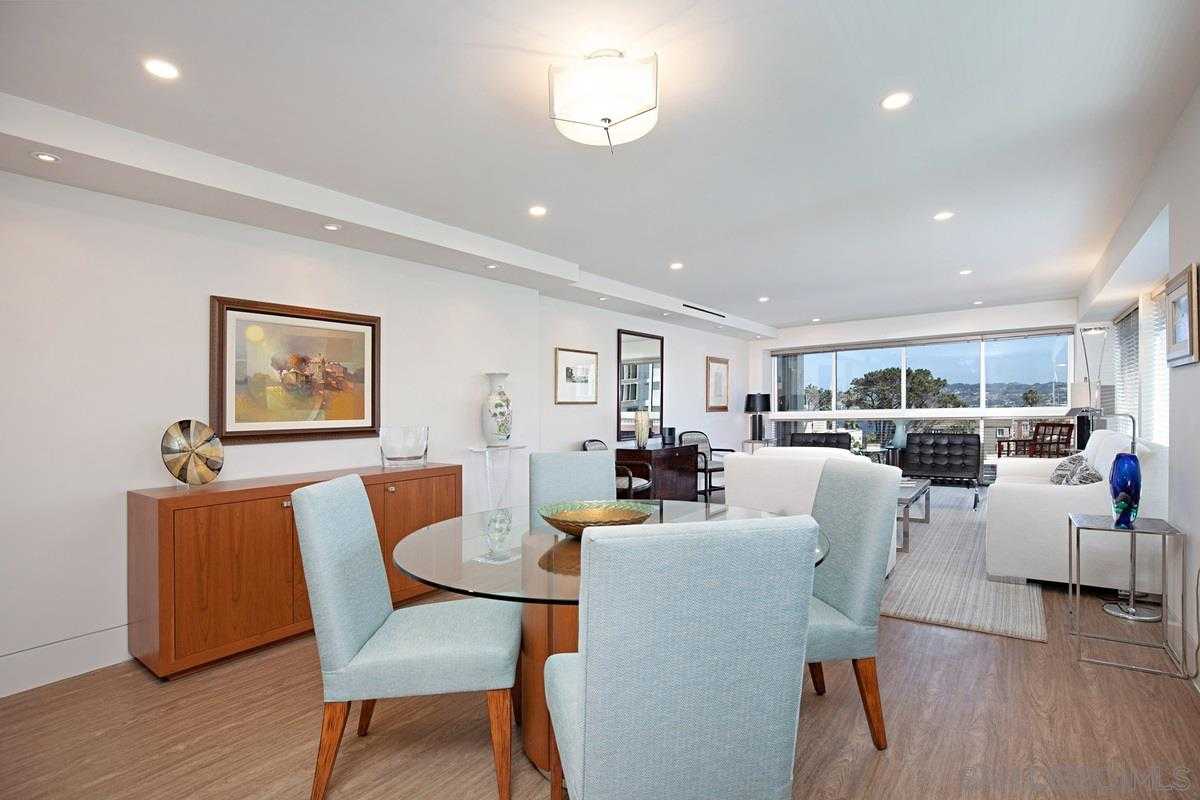 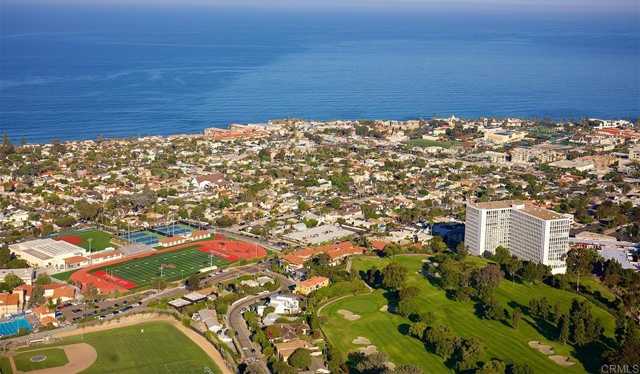 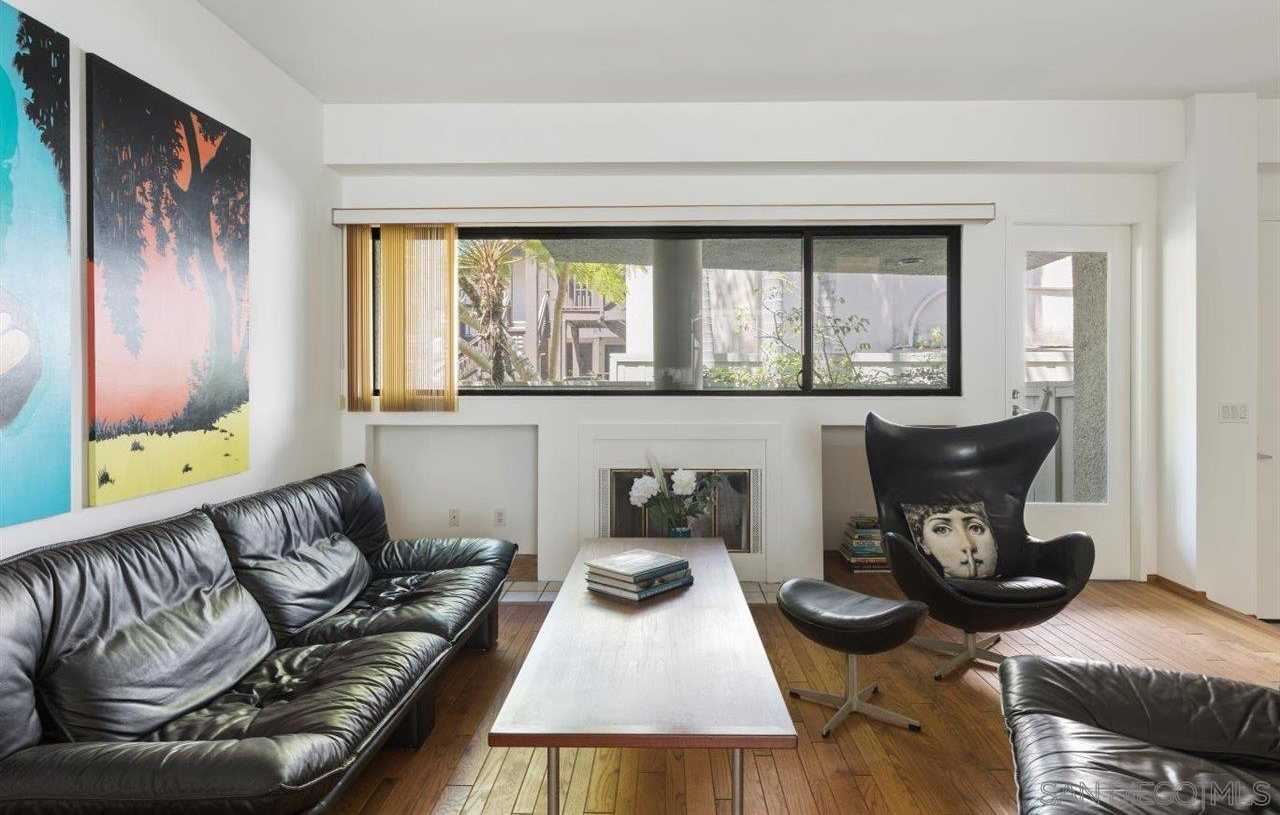 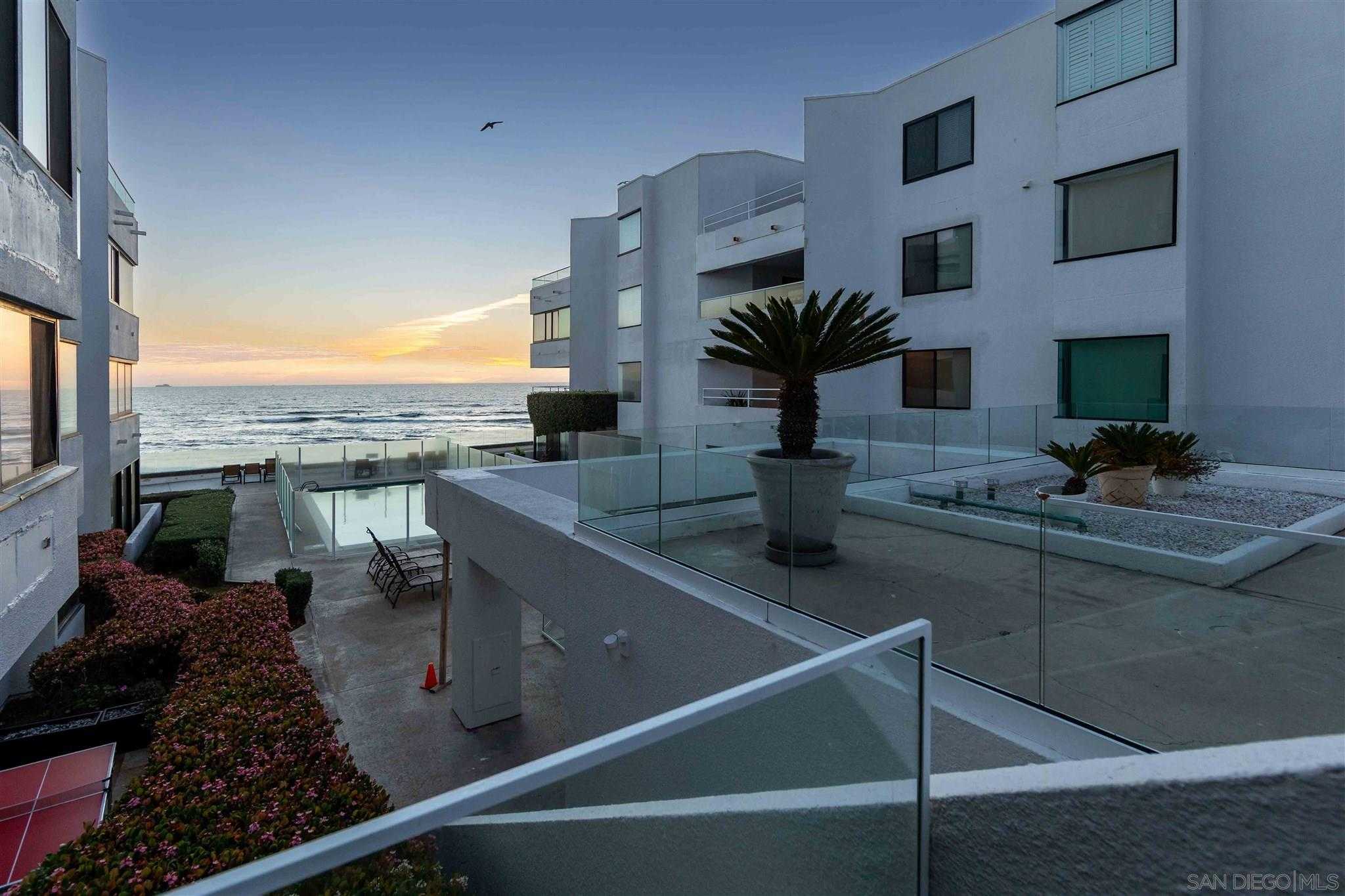 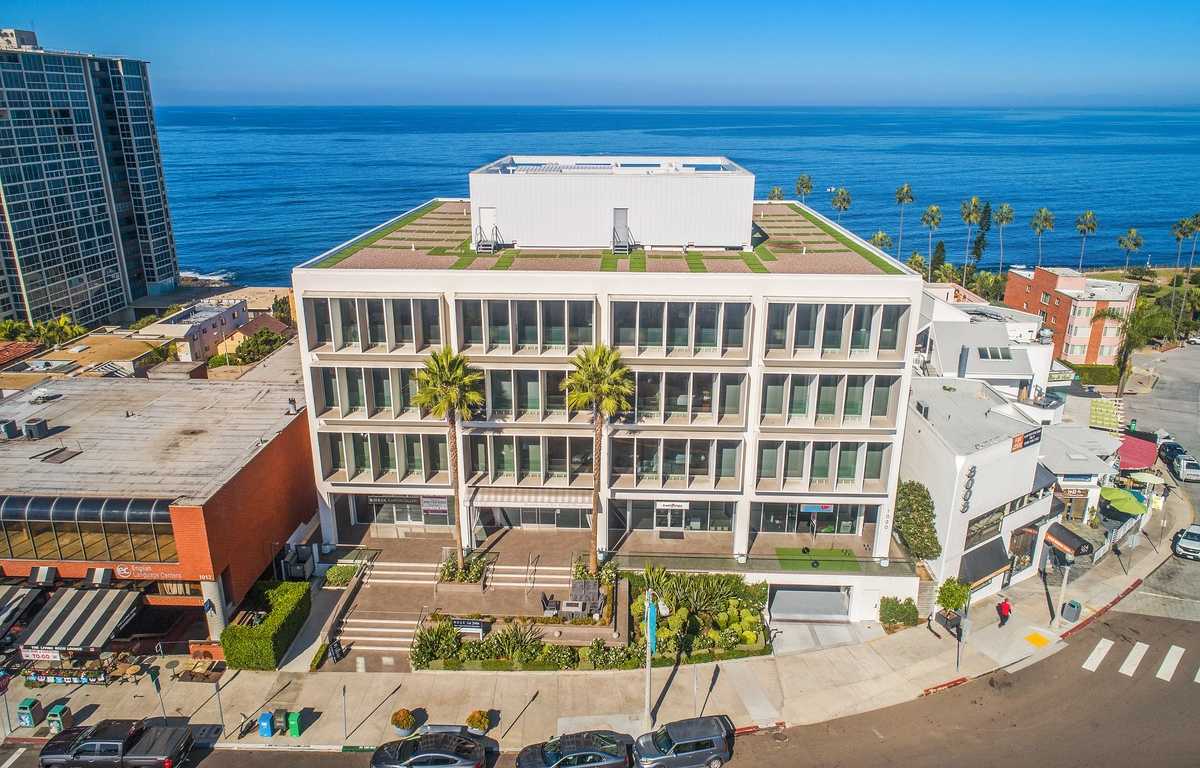 This information is deemed reliable but not guaranteed. You should rely on this information only to decide whether or not to further investigate a particular property. BEFORE MAKING ANY OTHER DECISION, YOU SHOULD PERSONALLY INVESTIGATE THE FACTS (e.g. square footage and lot size) with the assistance of an appropriate professional. You may use this information only to identify properties you may be interested in investigating further. All uses except for personal, non-commercial use in accordance with the foregoing purpose are prohibited. Redistribution or copying of this information, any photographs or video tours is strictly prohibited. This information is derived from the Internet Data Exchange (IDX) service provided by San Diego MLS®. Displayed property listings may be held by a brokerage firm other than the broker and/or agent responsible for this display. The information and any photographs and video tours and the compilation from which they are derived is protected by copyright.